PEACE INITIATIVES IN SOUTH ASIA – A MISSION OF RECONCILIATION AND JUSTICE 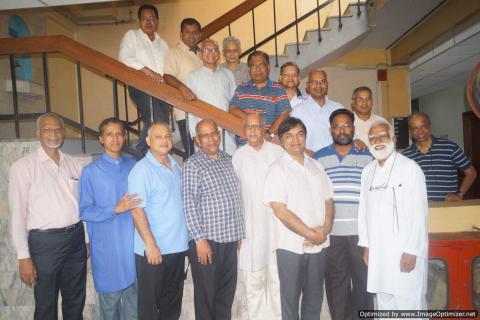 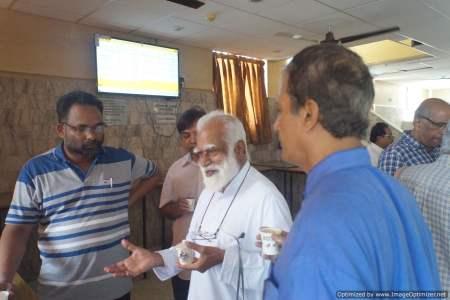 GC 36, D1 “Companions in a Mission of Reconciliation and Justice,” is the latest in a series of appeals made to all Jesuits to become ministers of reconciliation – in their life and mission, involving justice and resulting in its much needed corollary, peace. GC 36 cannot be read in isolation, GC 32, D4; 35,d 3, n 12and Pope Francis’ Encyclical, “Laudato Si”, all lead up to the same appeal for reconciliation.

The meeting was effectively conducted through a process of ‘discernment in common’. It involved an in-depth listening to the Spirit in the movements of self, the other the group.

Existing initiatives when shared were eye openers, testimonies to thesilent, dogged efforts in remote areas to usher in peace. They spanned the spectrum from people to people contact, to academic research, publication and advocacy; from border engagements to empowering peace-makers in interior areas.

The proposal, being made to JCSA, setting up of an Assistancy Nodal Platform, to facilitate / provide: sharing between centers,support, provide visibility, training, research, advocacy, linkages with civil society groups: national and internationaland all Jesuit ministries so as to make reconciliation the overarching thrust of our mission toady.