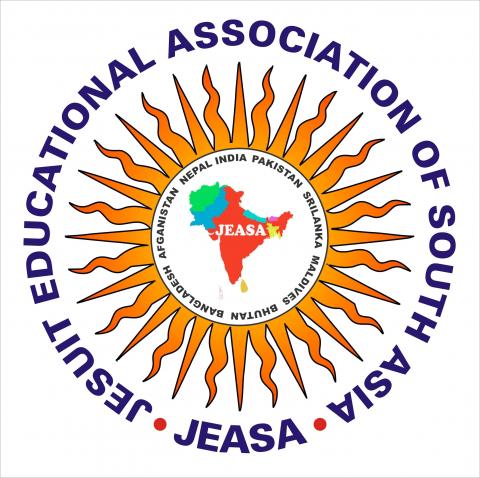 What Is Aggressive Behavior?

Aggressive behavior can cause physical or emotional harm to others. It may range from verbal abuse to physical abuse. It can also involve harming personal property.

Aggressive behavior violates social boundaries. It can lead to breakdowns in your relationships. It can be obvious or secretive. Occasional aggressive outbursts are common and even normal in the right circumstances. However, you should speak to your doctor if you experience aggressive behavior frequently or in patterns.

It’s important to understand the causes of your aggressive behavior. This can help you address it.

Many things can shape your behavior. These can include your:

As an adult, you might act aggressively in response to negative experiences. For example, you might get aggressive when you feel frustrated. Your aggressive behavior may also be linked to depression, anxiety, PTSD, or other mental health conditions.

Many mental health conditions can contribute to aggressive behavior. For example, these conditions include:

Brain damage can also limit your ability to control aggression. You may experience brain damage as the result of:

Aggression in children can be caused by several factors. These can include:

Your child might imitate aggressive or violent behavior that they see in their daily life. They may receive attention for it from family members, teachers, or peers. You can accidentally encourage it by ignoring or rewarding their aggressive behavior.

Your child might also act aggressively when they have trouble coping with their emotions. They might find it especially hard to deal with frustration. This is common in children who have autism spectrum disorder or cognitive impairments. If they become frustrated, they may be unable to fix or describe the situation causing their frustration. This can lead them to act out.

Children with ADHD or other disruptive disorders may show a lack of attention or understanding. They may also appear impulsive. In some cases, these behaviors may be considered aggressive. This is especially true in situations when their behaviors are socially unacceptable.

IN TEENS
Causes in Teens

In some cases, they may act aggressively in response to:

Puberty can also be a stressful time for many teens. If they don’t understand or know how to cope with changes during puberty, your teen may act aggressively. If they have a mental health condition, it can also contribute to aggressive behavior.

How Is Aggressive Behavior Treated?

To work through aggressive behavior, you need to identify its underlying causes.

In some cases, your doctor may prescribe medications to treat your aggressive behavior. For example, they may prescribe antiepileptic drugs (AEDs), such as phenytoin and carbamazepine. If you have schizophrenia, Alzheimer’s, or bipolar disorder, they may prescribe mood stabilizers. They may also encourage you to take omega-3 fatty acid supplements.

Your treatment plan will vary, depending on the underlying causes of your aggressive behavior. Speak with your doctor to learn more about your condition and treatment options.

What Is the Outlook for Aggressive Behavior?

If you don’t deal with your aggression, it can lead to more aggressive and violent behavior. However, there are treatment options available for aggressive behavior. Following your doctor’s recommended treatment plan may help you gain control, before you cause harm to yourself or others.

What’s the best way to determine when a loved one’s aggressive behavior is abusive, rather than a normal emotional reaction?

Unfortunately, there is not an easy answer to this one. In the cycle of abuse, the abuser often states “I didn’t mean it” or asks for forgiveness, apologizes, etc. Generally, abusive behaviors occur with little to no provocation. However, if aggressiveness is seen within the confines of what one would expect in a situation where aggression may be normal, that can be an excellent indicator. For instance, if somebody is being physically threatened by someone else, it makes sense that the individual would respond aggressively. Also, the frequency of the aggressive behavior needs to be considered. If aggression is consistently and frequently being displayed toward an intimate partner with minimal to no provocation, then it is most likely abuse, as opposed to a normal emotional reaction.

Tags:
What is it all about. This article gives a comprehensive idea about it.